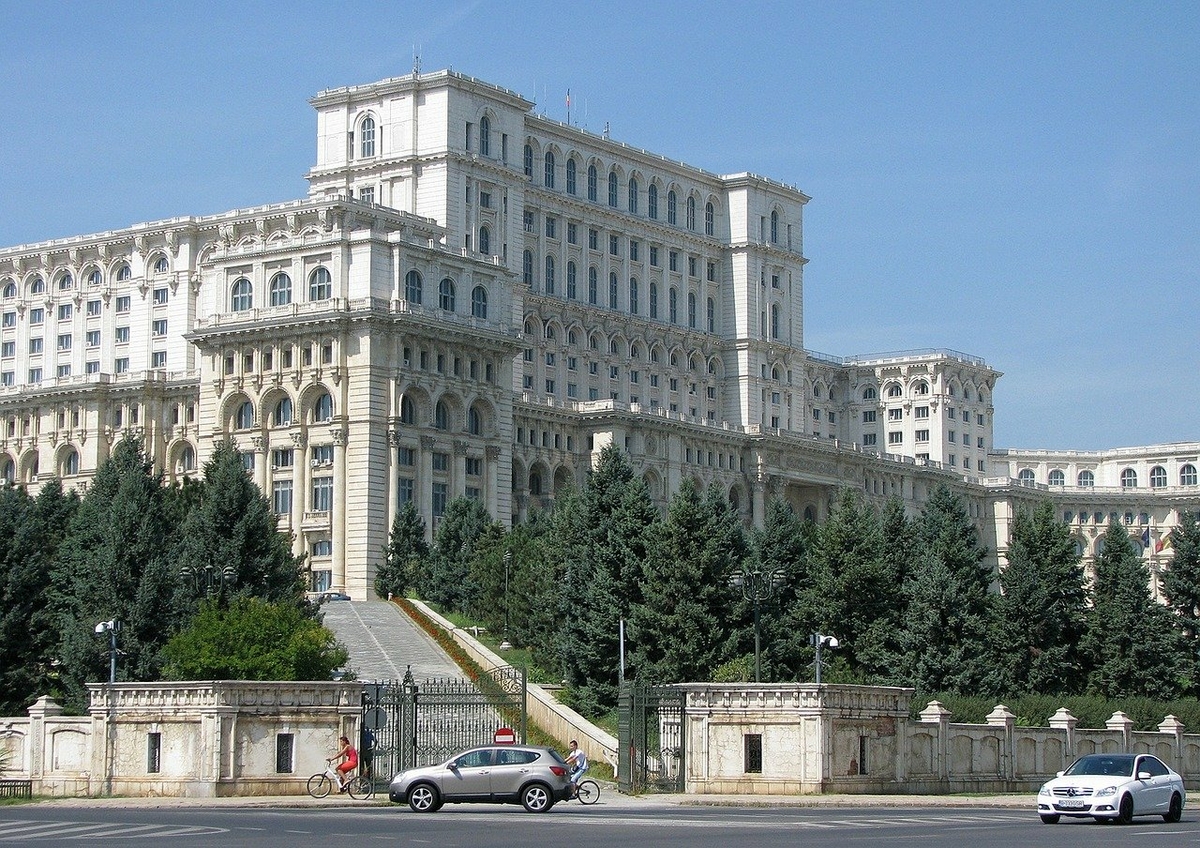 Located in the south of Romania, Bucharest, its capital and largest city, lies at the crossroads of the Eastern and Western worlds.

Even though inhabited since ancient times, the territory known now as Bucharest was first mentioned in the Middle Ages, in a document issued by the court of Vlad the Impaler. A gate towards the Balkans, Bucharest was a key location, which was under the Otoman, the Russian and the Habsburg influence until it became the capital of the Principality of Romania.

The mix of influences and the tumultuous history of the city can be observed not only in the diversity of its population but also in its architecture, boasting large boulevards, numerous parks and a variety of building styles. Known as "Little Paris", Bucharest reached its cultural peak in the interwar period. Following the Second World War and the start of the Communist rule, Bucharest took a turn towards industrialization and grew significantly in size.

The most impressive artifact of the communist rule, the Palace of the Parliament is the second largest administrative building in the world. Close by, you can have a stroll in one of the most iconic parks in the city – Cişmigiu – with its lake, crisscrossed by small boats, its meandering pathways, its benches and beautiful greenery. Not far away from there, you can find the Revolution Square, lined by the Royal Palace, home to the National Museum of Art of Romania, the Senate Palace, and the Romanian Atenaeum, one of the most famous concert halls in the country.

Bucharest is home to around forty museums ranging from natural history, to classical and contemporary art and ethnography. Probably the most popular of them is the open-air ethnographic Village museum, with its impressive collection showcasing the Romanian village life – from traditional rural houses, to churches and mills, all decorated with authentic items. Even though located in a park in the center of the city, the museum is an oasis of tranquility clipped from immemorial times.

A short 2 hour drive can get you either to the Black Sea or to the Carpathian mountains, allowing tourists to find their way towards Transylvania and Moldova, thus making Bucharest the prefect starting point for exploring Romania.

To learn more about the large variety of venues and sightseeing opportunities offered by Bucharest, please visit the City of Bucharest webpage.