You can subscribe to receive the EAHP EU Monitor by email here. 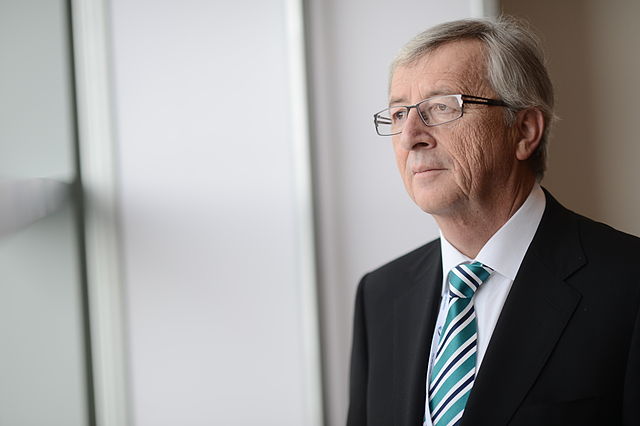 The European Association of Hospital Pharmacists (EAHP) has joined 27 other organisations in calling for European Commission President delegate Jean Claude Juncker to reverse his plans to place EU pharmaceutical responsibilities into the Enterprise Directorate General.

On announcing the team of Commissioner designates he wanted to include in his Commission team for 2014-19, Juncker included a controversial proposal to shift the responsibilities for pharmaceutical regulation and medical devices away from the Directorate General for Health (DG SANCO), and to place these roles into the Directorate General for Enterprise and Industry (DG ENTR).

EAHP joined with European associations representing community pharmacists (PGEU), doctors (CPME, UEMS) and dozens of patient and consumer organisations in calling the proposals misguided and seeking reversal of the suggestion. The 28 organisations believe that the public health focus and imperative in relation to pharmaceutical regulation and oversight could be lost, with DG Enterprise’s prime responsibilities being to commercial interests rather than public health.

Dates for hearings between the designate Commissioners and the European Parliament have now been scheduled, with Mr Andriukaitis appearing before the Parliament’s Health Committee on 30th September and Ms Bieńkowska meeting with the Industry and Internal Market Committees on 2nd October.

EAHP and partners will brief MEPs on key topics of health concern in advance of the hearings in order that relevant issues tot he European hospital pharmacy profession may be raised and highlighted. 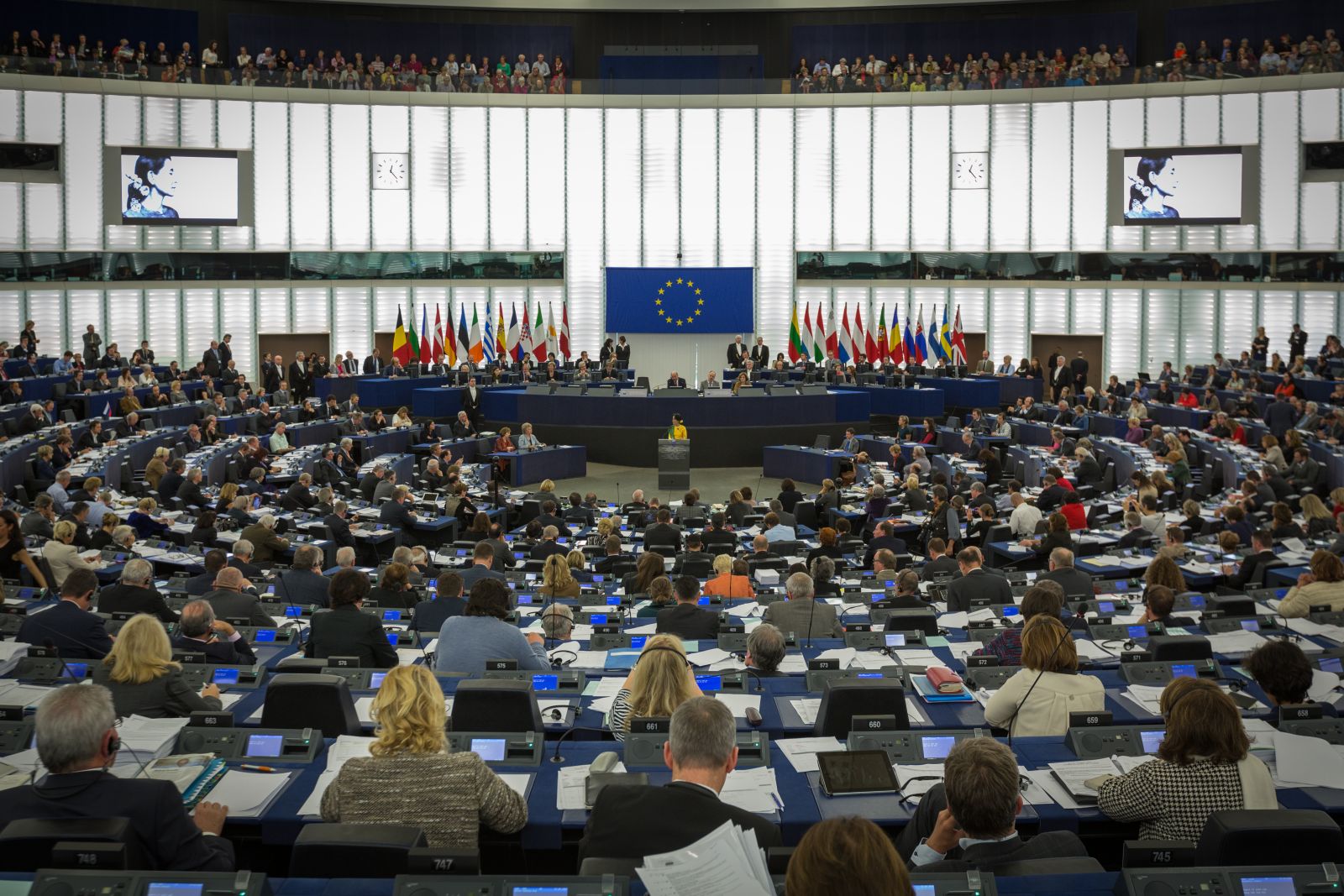 Members of the European Parliament (MEPs) held a debate this week on the problems caused for patient access by high medicines prices, the first plenary discussion on pharmaceutical issues since the election of the new Parliament.

Meeting in Strasbourg on Tuesday 16th September, MEPs debated the subject of “access to life-saving medicines in Europe”, at the instigation of a question to the European Commission by Michèle Rivasi, a French MEP with the Green parliamentary group.

Replying on behalf of the Commission, Connie Hedegaard, European Commissioner for Climate Action that the Commission shared concerns about the affordability of new medical products and the related risk of inequalities. She confirmed that EU Member State Governments will be discussing pricing and reimbursement in the coming months. However, she reminded Members of the European Parliament that the EU has no competence to regulate the level of prices.

Other MEPs expressed their opinions, including calls for reduced patent lives and better use of joint procurement possibilities to overcome some of the access problems. The debate was also an opportunity for many MEPs to express their concern at the proposed transfer of  pharmaceutical responsibilities from DG SANCO to DG Enterprise 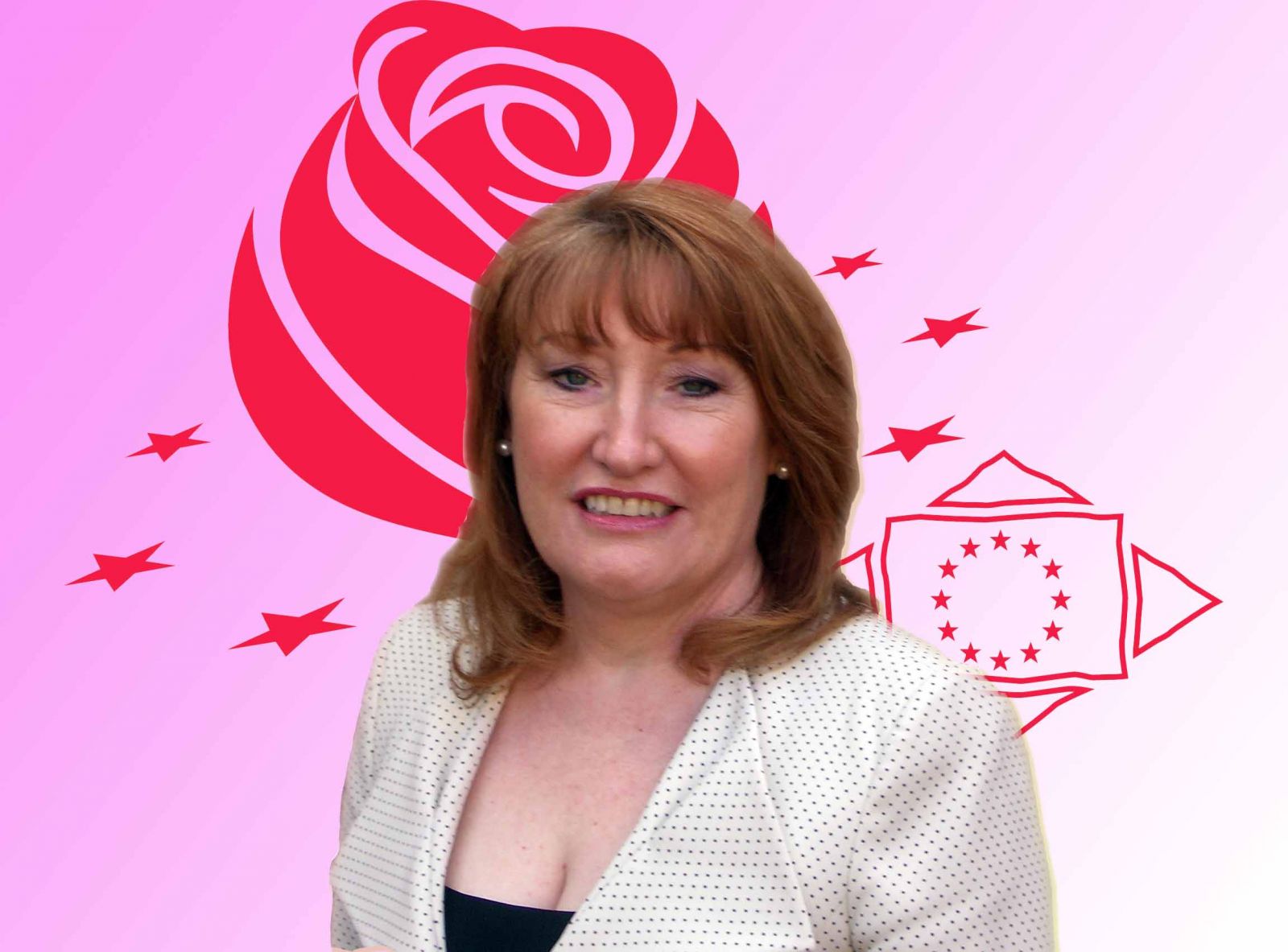 Ms Willmott said: "I am delighted to have been appointed as rapporteur for this vital legislation. After the scandals involving PIP breast implants and ‘metal on metal’ hip replacements, the public are rightly concerned about the regulation of medical devices. Patients deserve better and so action at EU level is needed. We must ensure the industry is transparent and works in the interest of patients. This legislation will go a long way to achieving that and I look forward to taking it further in the coming months. I am concerned, however, with the proposals that medical devices should fall under the responsibility of the industry commissioner. Our first priority with these products must be health, and they should be overseen by the health commissioner. I will be doing everything I can to ensure that this is the case.”

In the last Parliament Ms Willmott steered the Commission’s proposals for modernisation of clinical trial regulation through the European Parliament, achieving important amendments in relation to transparency and other matters. 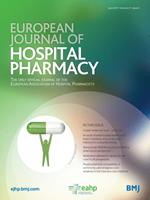 The online first version of the European Journal of Hospital Pharmacy (EJHP) recently published an article examining the nature and extent of pharmacist prescribing in a UK hospital trust. The article also examines the rate and nature of pharmacists’ prescribing errors.