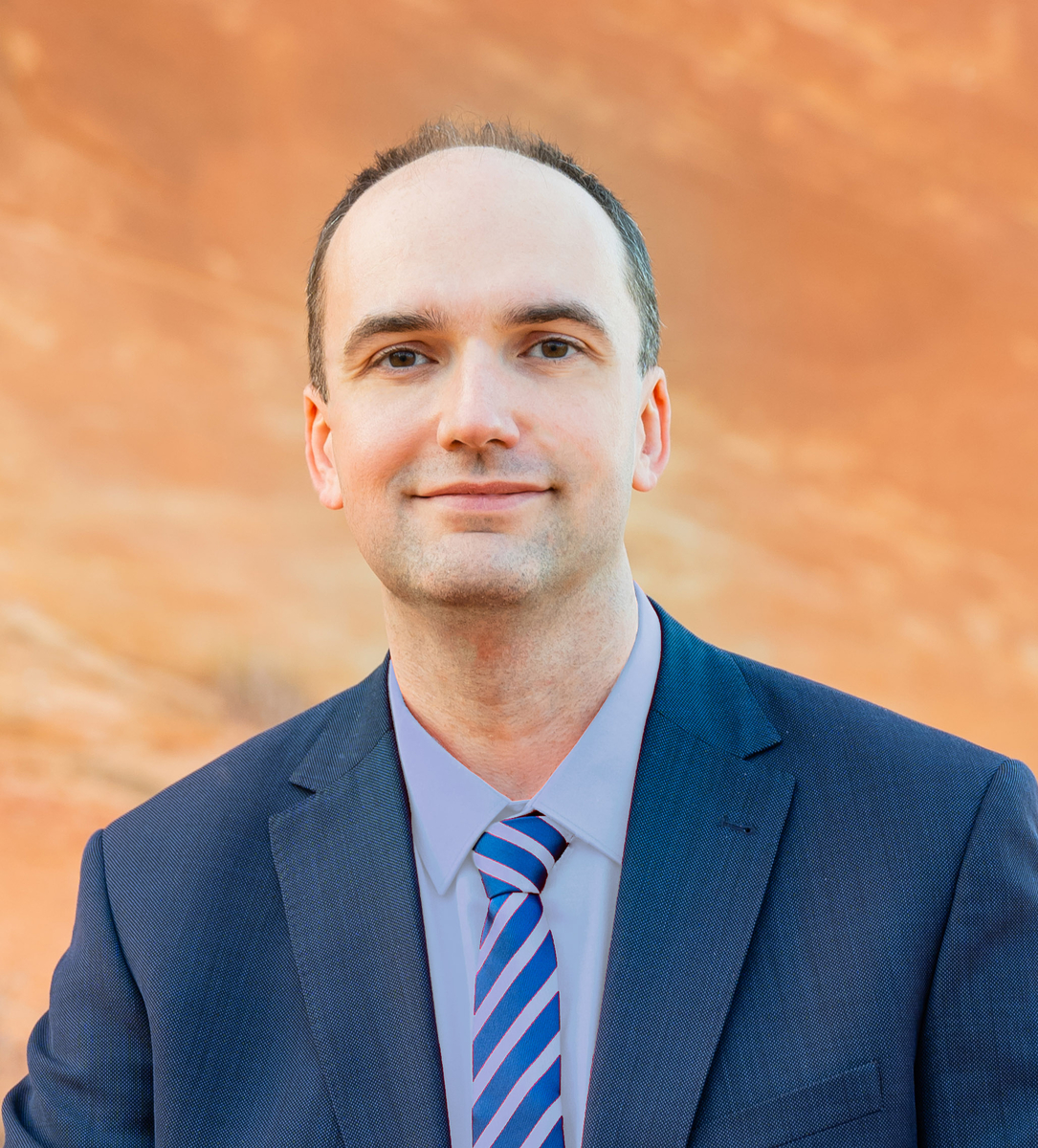 On 2nd and 3rd October, the members of the European Association of Hospital Pharmacists (EAHP) came together for their 50th General Assembly. The COVID-19 pandemic played a key role in the exchanges between EAHP’s member associations and the Board of Directors. In addition to speaking about educational and policy activities EAHP’s decision-making body, the General Assembly, also elected a new President-Elect and voted on the adoption of two position papers.

EAHP is delighted to announce that András Süle has been elected as the next President of EAHP, commencing a 3-year term of office from June 2021 He will now serve as President-Elect during the final 9 months of Petr Horák’s presidency. András Süle is currently the Chief Pharmacist at Péterfy Hospital and Trauma Center and the Chief Pharmacy Advisor at Duna Medical Center. He is a guest lecturer and lead developer of the Hospital Pharmacy Specialisation programme at Semmelweis University. He obtained a PhD from Semmelweis University, Budapest, in 2008 and has since gone on to complete a PharmD Specialisation in Pharmaceutical Technology and a PharmD Specialisation in Clinical Pharmacy. In addition, András Süle is serving as FMD and eHealth advisor at the National Healthcare Services Center in Hungary and was the President of the Hungarian Chamber of Hospital Pharmacists prior to joining EAHPs Board of Directors in 2014. Before becoming President-Elect, he served as Director of Professional Development and Director of Finance.

The Board of Directors of EAHP appointed Nenad Miljković as new Director of Finance and confirmed Aida Batista in her position as Vice President. The designation of a new President-Elect also meant that it was time to say goodbye to EAHP’s Immediate Past President Joan Peppard. EAHP President Petr Horák and Managing Director Jennie De Greef thanked Joan Peppard for her tireless efforts in moving the profession forward during her presidency. The General Assembly was also used to thank Rob Moss for his contributions to EAHP as a delegate for the Netherlands and EAHP Board member. He had stepped down as Director of Professional Development at the end of 2019

Since patient safety lies at the heart of all representations made by EAHP and its members, the General Assembly adopted a revised position paper on patient safety outlining the contributions of hospital pharmacists and advocating for increasing medication safety. In addition, to the revised patient safety position, EAHP’s member associations voted for the adoption of a new position paper on pharmacy preparations and compounding to provide information about this practice in hospitals and to call for a stronger embedment of compounding and reconstitution practices in European hospital pharmacies, linked to increasing capacity and training.

1. The European Association of Hospital Pharmacists (EAHP) is an association of national organisations across 35 countries representing hospital pharmacists at European and international levels. More information about the EAHP and its history HERE