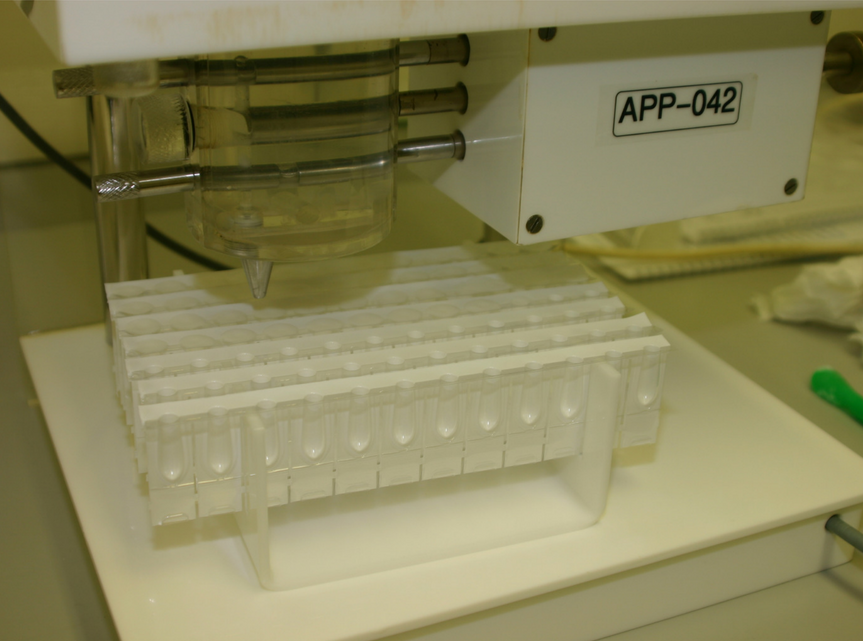 Medical devices are an essential part of the delivery of high quality healthcare and their procurement and management in the European hospital setting is often under the authority of hospital pharmacists.

As an impacted stakeholder EAHP therefore takes a particular interest in the current discussions on the future regulatory regime for the assessment, use and vigilance of medical devices in Europe. Our statement on medical device regulation sets out the position of the Association on a range of topical discussions about the Commission’s September 2012 proposals  and subsequent considerations in the European Parliament.

EAHP generally welcomes the Commission‘s proposals to improve post-assessment vigilance and traceability of devices, and to tackle the issue of inconsistent application of approval procedures by notified bodies. Whilst we note that devices cannot necessarily be considered in the same manner as pharmaceutical products, in view of the documented disparity in standards of assessment for high risk devices between the USA and Europe , concerns expressed by national device regulators withing Europe , and the need to ensure patient safety, we consider that the case for central authorisation of class III devices, as proposed in the draft report of the European Parliament ENVI Committee (April 2013) , is merited.

Further to this EAHP underlines the need for:

Further information and the EAHP statement is available here.

The Opinion on the Medical Device Regulations is available here.

EAHP Opinion focusing on the application of the Medical Device Regulations

The Opinion focusing on the application of the Medical Device Regulations is available here.