Some useful information about the city of Lisbon 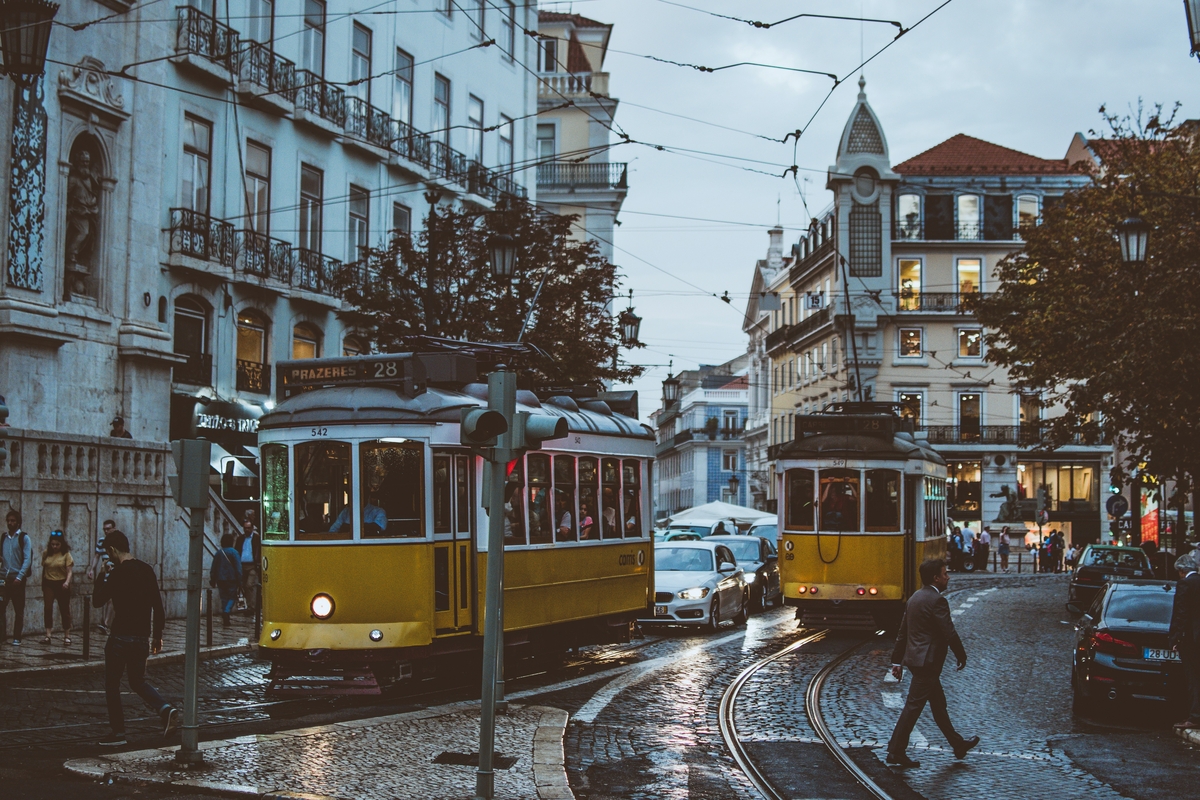 Located in the western Iberian Peninsula along the Atlantic Ocean, Lisbon is the capital and largest city of Portugal. Also known as the “San Francisco of Europe”, Lisbon is set on a series of hills and valleys overlooking the River Tagus and the magnificent 25 de Abril Bridge which spans the river.

Recognized as the major economic, financial and political centre of the country, the city of Lisbon is also famous for its rich art, architecture and its charm and old buldings, from Romanesque to Gothic, from Manueline to Baroque, from Modern to Postmodern.

The city is crossed by historical boulevards, monuments but also by many pedestrians’ areas where you can admire the traditional Portuguese pavement. Cafes, restaurants and bakeries are every few meters, many of them decorated in the typical blue and white decorative tiles called azulejos.

Bairro Alto and the Chiado are the traditional shopping area that mixes old and modern commercial establishments. From the elegant city center, named Baixa, head to the oldest district of Lisbon, the Alfama, and wander towards its compact labyrinth of small squares, narrow staircases and twisting
alleyways. Visit the Castle of Saint George and enjoy the breathtaking view of Lisbon and the River Tagus.

Then discover Belém, the place from where Vasco da Gama departed for India in 1497 and where many other Portuguese explorers started their long travel of discovery. Also do not miss its famous tower, Torre de Belém, built as a fortified lighthouse in the XVI century and the marvelous Mosteiro dos Jerónimos (Jerónimos Monastery). Have a seat in the historic cafe Pasteis de Belém and savour the original pastel de nata, which is the traditional Portuguese pastry.

If you like the modern architecture, do not miss the opportunity to visit the futuristic district of Parque das Nações that was renovated for the Expo’98. Admire the fascinating Gare do Oriente designed by the Spanish architect Santiago Calatrava and enjoy walking in the pedestrian area along the river towards the famous Oceanário de Lisboa (Lisbon Oceanarium), the second largest in the world.