Warsaw, nurturing over 400 years of pride as a capital, is Poland's largest city and an economic, political, and cultural centre. It is a mixture of relaxing green spaces, historic sites and vivid modernity. The symbol of the city is the Mermaid, featured on the city seal. Warsaw is a vibrant metropolis and features an unforgettable history. 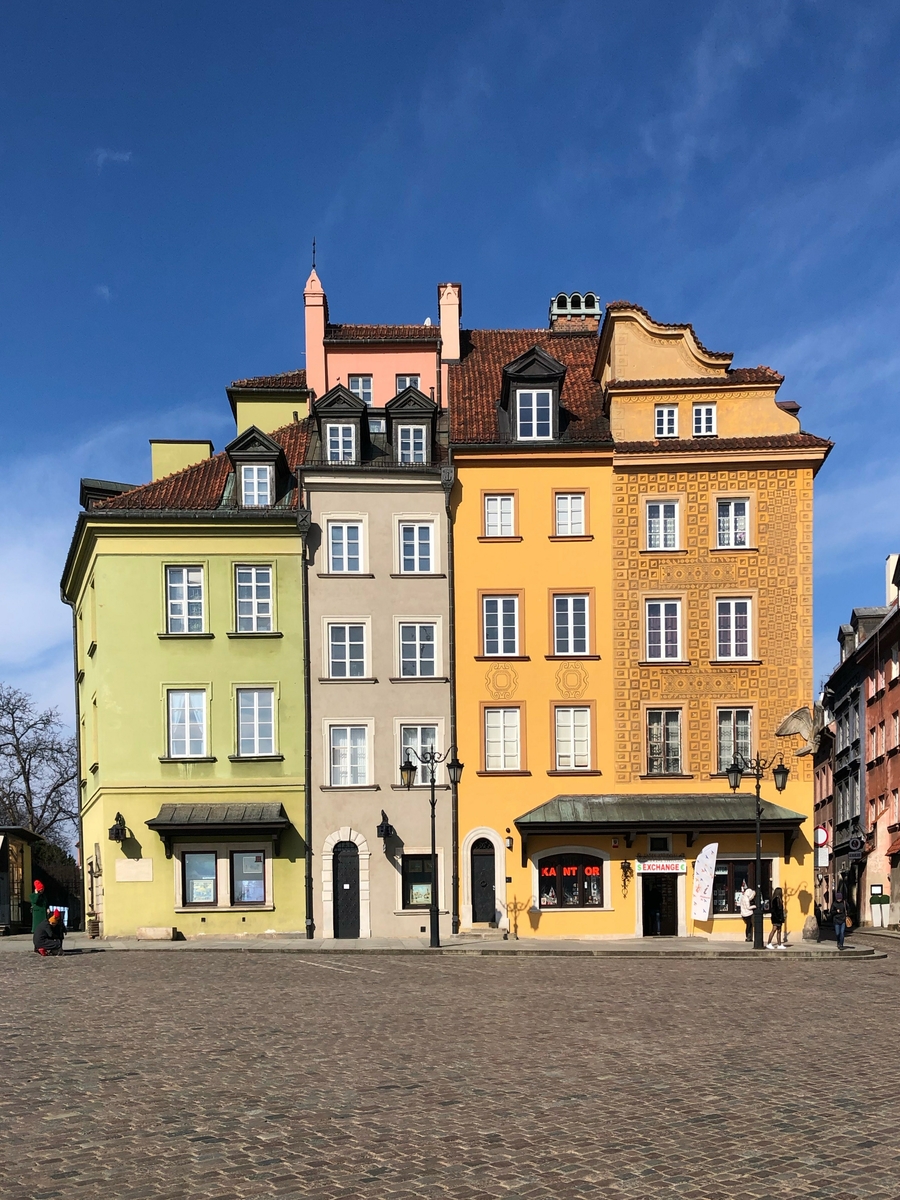 Warsaw has suffered the worst history could throw at it, including virtual destruction at the end of World War II – and survived. As a result, it's a fascinating collection of neighbourhoods and landmarks.

Thanks to the Second World War, the city's Old Town is only that in name. The capital's historic centre, dating back to the 13th century, was all but destroyed during the conflict, and what visitors explore today is essentially a 20th century re-build. That in itself is remarkable. Look out for information around the cobbled streets and squares detailing how the now-Unesco protected streets were meticulously reconstructed.
Excellent museums interpret its complex story, from the joys of Chopin's music to the tragedy of the Jewish ghetto.

Do not miss the opportunity to visit the award-winning Museum of the History of Polish Jews opened in 2014 and features a multimedia narrative exhibition exploring the life of the Jewish community that flourished in Poland for a thousand years up to the Holocaust.

Fryderyk Chopin is one of the most famous Varsovians. The composer spent half of his thirty-nine years in the capital city. It was here that the great genius the whole world would soon admire was discovered. Chopin concerts are held throughout the summer in Royal Łazienki Park. In the same park is a statue of the composer, first unveiled in 1926 before being destroyed in the War and replaced in 1958. The concerts have been held in its shadow since 1959.

It's not all about the past, however. Warsaw's restaurant and entertainment scene is the best in Poland. You can dine well and affordably here on cuisines from around the world, and take your choice of lively bars and clubs.