Brussels, officially the Brussels-Capital Region, is a region of Belgium comprising 19 municipalities, including the City of Brussels, which is the capital of Belgium. The Brussels-Capital Region is located in the central portion of the country and is a part of both the French Community of Belgium and the Flemish Community, but is separate from the Flemish Region (in which it forms an enclave) and the Walloon Region. Brussels is the most densely populated and the richest region in Belgium. It covers 161 km2, a relatively small area compared to the two other regions, and has a population of 1.2 million.

Brussels grew from a small rural settlement on the river Senne to become an important city-region in Europe. Since the end of the Second World War, it has been a major centre for international politics and the home of numerous international organisations, politicians, diplomats and civil servants. Brussels is the de facto capital of the European Union, as it hosts a number of principal EU institutions and its name is sometimes used metonymically to describe the EU and its institutions. The secretariat of the Benelux and headquarters of NATO are also located in Brussels.

The Brussels Metro is the only rapid transit system in Belgium. In addition, both its airport and railway stations are the largest and busiest in the country.

Historically Dutch-speaking, Brussels saw a language shift to French from the late 19th century. The Brussels-Capital Region is officially bilingual in Dutch and French, even though French is now the de facto main language with over 90% of the population speaking it. Brussels is also increasingly becoming multilingual. English is spoken as a second language by nearly a third of the population and a large number of migrants and expatriates speak other languages.

Brussels is known for its cuisine and gastronomy, as well as its historical and architectural landmarks; some of them are registered as UNESCO World Heritage sites. Main attractions include its historic Grand Place, Manneken Pis, Atomium, and cultural institutions such as La Monnaie and the Museums of Art and History. It is also a capital of the comic strip. 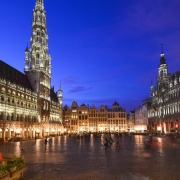 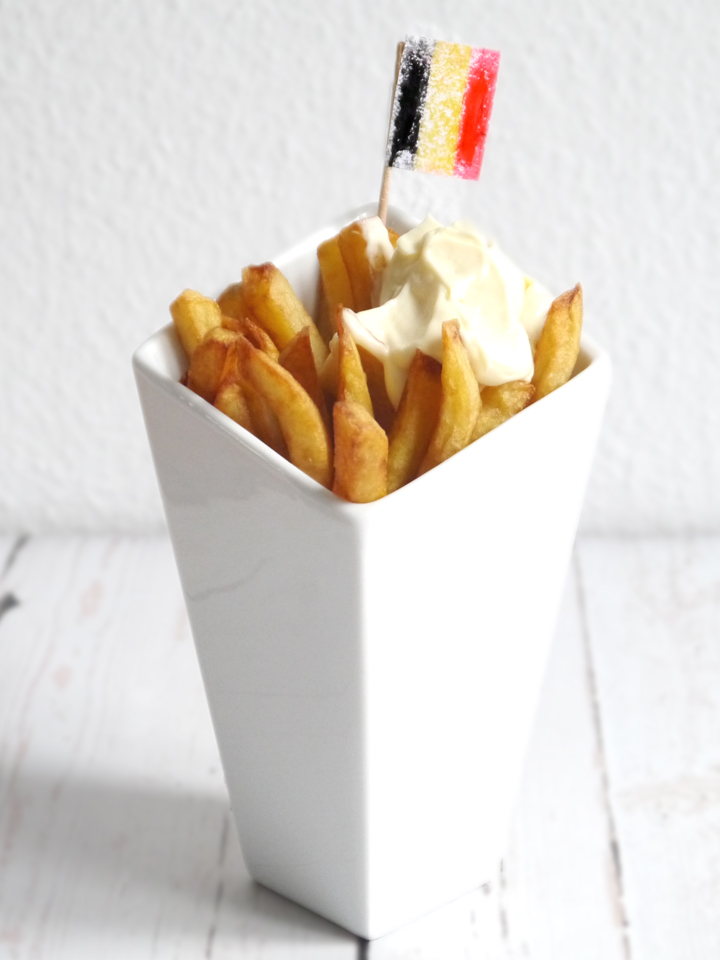